We don't heal, we hold. We walk around hurting in silence. We need healing . We get trapped in a prison of ego, shame and. false perception of what a man should be.

Man Heal Thyself establishes your personal power and value. Upon unblocking and unlocking your personal value and power. You will in turn inspire, strengthen, and support your family, your vision and mission in the world.

MHTS offers you the legacy of your ancient traditions and legacy of power, beauty, and healing through the Gateways of Illumination. 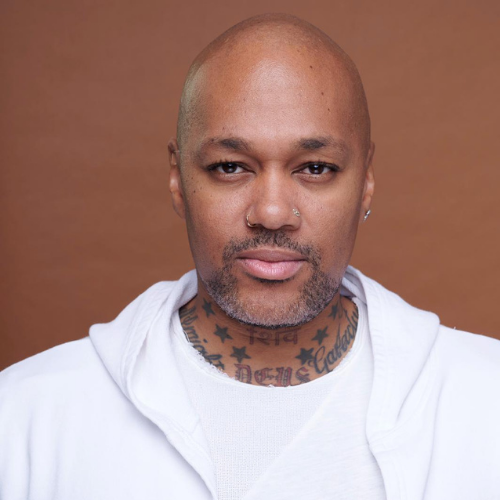 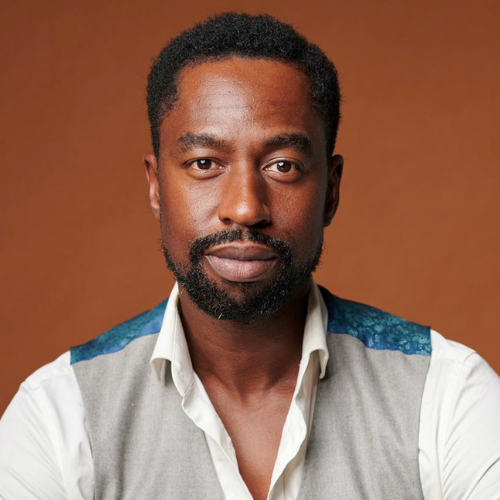